Portrait of the Artist as a Foaming Deathmonger by Tibor Fischer 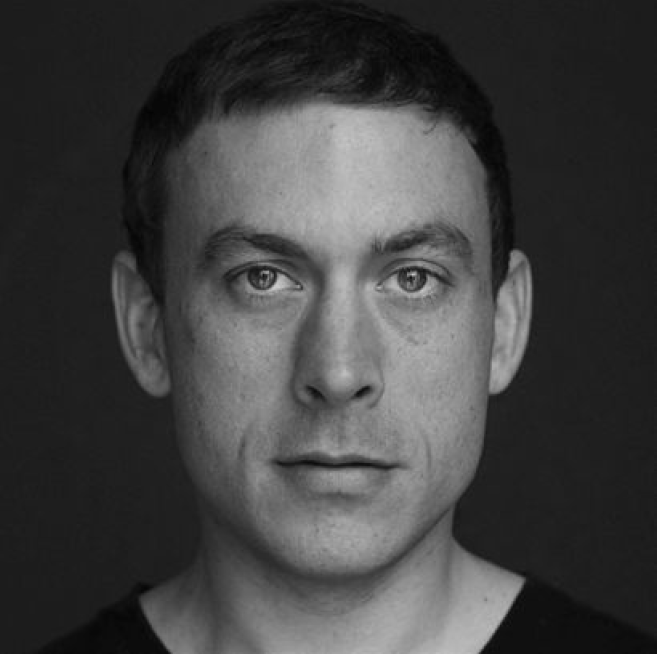 On 30 March, the reading will be followed by a Q&A with writer, actor, dramaturg and director

Tickets are free but must be booked by e-mailing bookings@hungary.org.uk

Who owns the truth? How can we tell? And does truth have value in a world where fake news and alternative facts carry equal weight?

We are proud to present the world premiere dramatisation of this brilliant story by British-Hungarian writer Tibor Fischer in a script-in-hand performance starring Chris New, directed by Robert Shaw, followed by a Q&A. We are excited to be presenting this event in partnership with the Hungarian Cultural Centre, London and the Royal Court, the UK’s premier new writing theatre.

Portrait of the Artist as a Foaming Deathmonger tells of a narcissistic, failed painter who decides to make his name via murder. He invents a manipulative “art form” he names the “grabby”. Displaying all the writer’s trade-mark brilliance in language and storytelling, this is the ultimate tale for the post-truth world, in which reality depends entirely on what the spectator chooses to believe. “Side-splittingly funny, Conrad with jokes.” (The Sunday Times) 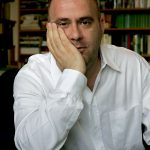 Tibor Fischer was born in Stockport in 1959 to Hungarian parents, both professional basketball players who had left Hungary in 1956. His first novel, Under the Frog (1992) was shortlisted for the Booker Prize for Fiction. It tells the story of a Hungarian basketball player, Gyuri Fischer, dreaming of escape to the West while on a tour in 1950s Hungary. It was followed by The Thought Gang, The Collector Collector and Voyage to the End of the Room. His latest novel is Good to be God.

This event is supported using public funding by the National Lottery through Arts Council England.

This event is generously sponsored by Judi Dench.