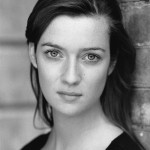 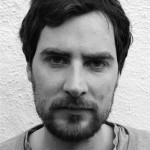 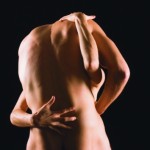 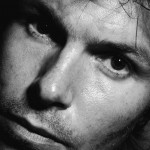 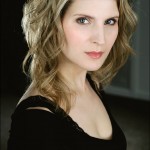 James Link loves Fiddes like a brother and Susie like a lover.  Susie loves Link alright.  Sure she does.  She loves Fiddes too, but not like any brother.  But who does Fiddes love?

Based on real events and real people, including the 1960s triangular affair between James Kennaway, his wife Susan and John Le Carré (David Cornwell).

The world premiere adaptation of the 1967 novel by Scottish novelist and screenwriter James Kennaway (Tunes of Glory, The Battle of Britain).  Kennaway died tragically young at the age of 40 in 1968.

“James Kennaway was going for broke in this book.”  Melvyn Bragg