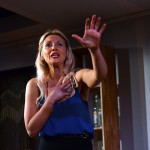 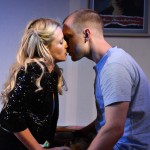 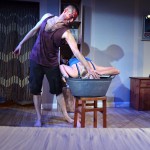 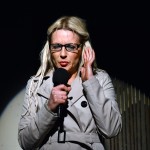 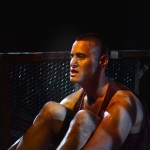 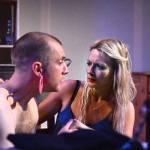 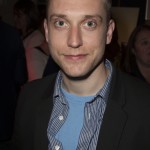 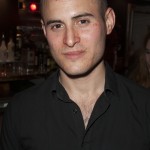 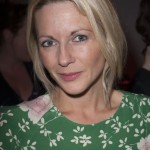 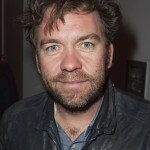 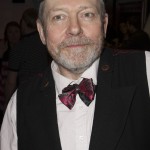 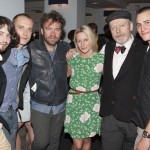 ‘People don’t really accept chickens, which is wrong, ‘cos we invented the pecking order.’

The outback. Danny and Lyle were abandoned by their mother in the chicken coop. Discovered after several months, surrounded only by hens, feathers, pecking and clawing, they are taken into care. Over the years, they’ve become media celebrities. Sultry TV journo Pru has entered their lives.

But now, society is bored with them. It’s New Year’s Eve. Tomorrow, Danny and Lyle must leave care and step out into the world alone for the first time. But are childhood traumas coming home to roost? What’s Pru hatching? Why’s she egging them on? Will they ever eat Nando’s again? And of course, which came first?

Lisa Dillon won the 2003 Ian Charleson Award and Critics’ Circle Award for Most Promising Newcomer. She has appeared in some 20 theatre productions at the National Theatre, the Almeida, the RSC and in the West End. Most recently, she appeared opposite Stephen Mangan in Birthday at the Royal Court and in The Taming of the Shrew at the RSC. She has also been seen regularly on film and TV, notably in Bright Young Things, Cranford and Cambridge Spies.

Brendan Cowell is a multi-award-winning and BAFTA-nominated playwright and screenwriter.

★★★★★ ‘Outstanding performances, astonishing writing… A remarkable piece of theatre… unlike anything else on stage. Unmissable.’
(The Public Reviews)

‘Pinter without the pauses… a bravura performance, remarkably expressed.’
Libby Purves (The Times)

‘Audacious, amusing and verbally dazzling… the most verbally arresting play on the London stage… the accomplishment of Robert Shaw’s production.’
Dominic Cavendish (The Telegraph)

‘One of the rawest and most confronting plays currently showing in the West End…a must-see.’
(Australian Times)

‘An exceptional piece of theatre…fascinating and urgent.’
(British Theatre Guide)

‘This play has it all.’
(Everything Theatre)

‘The acting is terrific… Lisa Dillon is spectacular.’
Lauren Paxman (The Stage)

‘…by general agreement, the leading light among stage writers of his generation…’
(Sun Herald, Sydney)